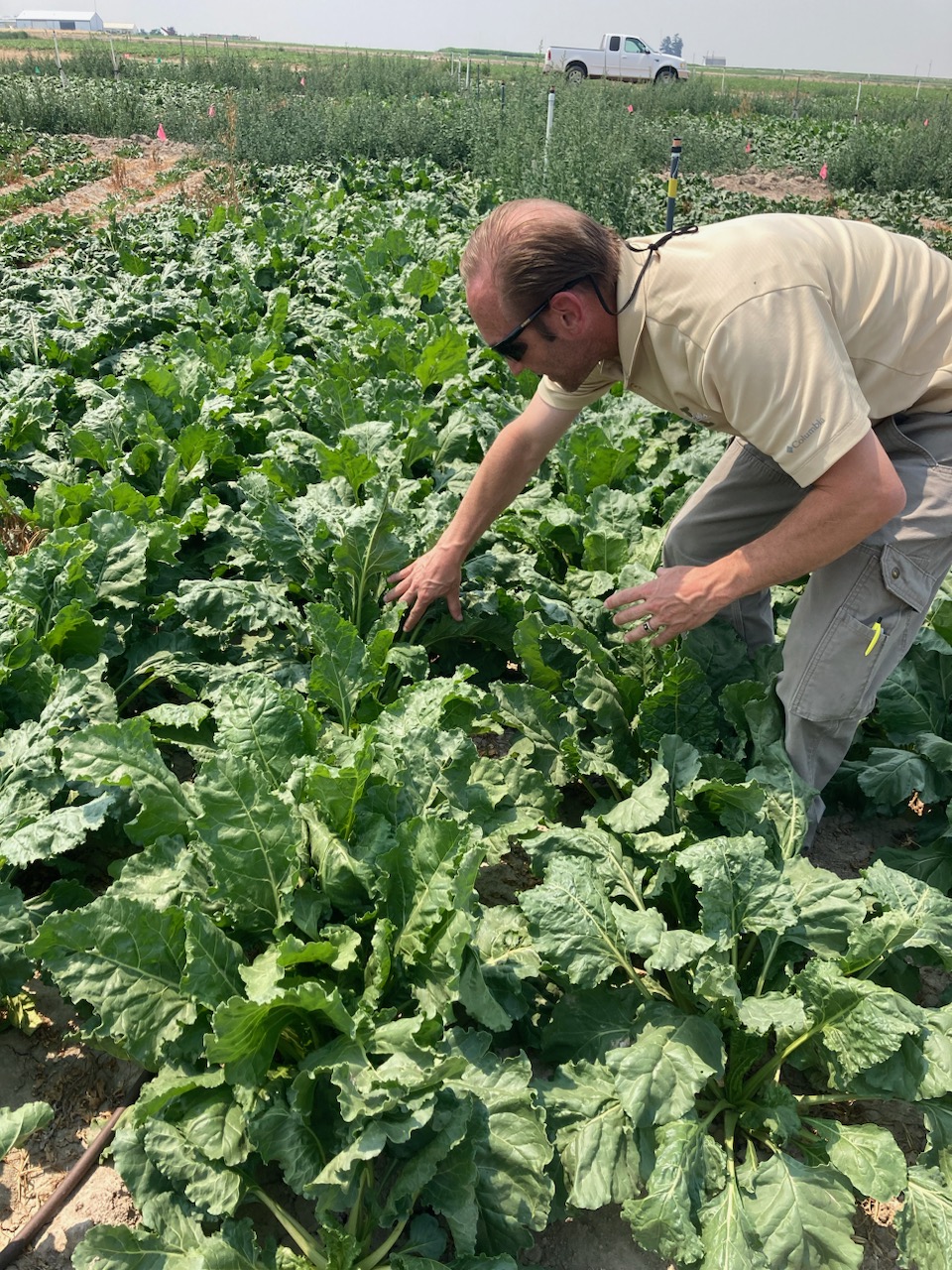 In 2021 the University of Idaho conducted a study to determine the impact of using magnetically influenced water for irrigation.

A few of the study objectives were defined as: 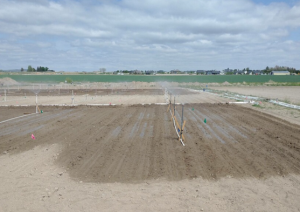 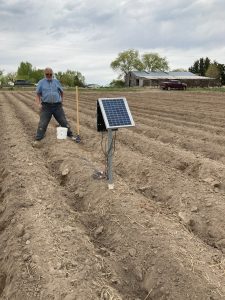 The study found that Magnetically influenced water produced the following impacts relative to the Control treatment: 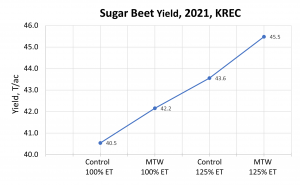 Magnetically Treated Water (MTW) yielded higher than the control in every test performed. 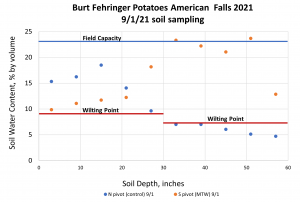 ‘Control’ pushed water approximately 16″ deep and below that the moisture fell below the plant wilting point.  The Magnetically treated water pushed water much deeper with higher moisture content. Ideal solution for pushing salts from the root zone or, creates an opportunity to cut back on irrigation to achieve ideal moisture using less water.

The full Study Report can be found on our Documentation Page here  http://2022.maximumh2o.com/documentation/

Narrative of findings narrated by Dr Howard Neibling can be found here: